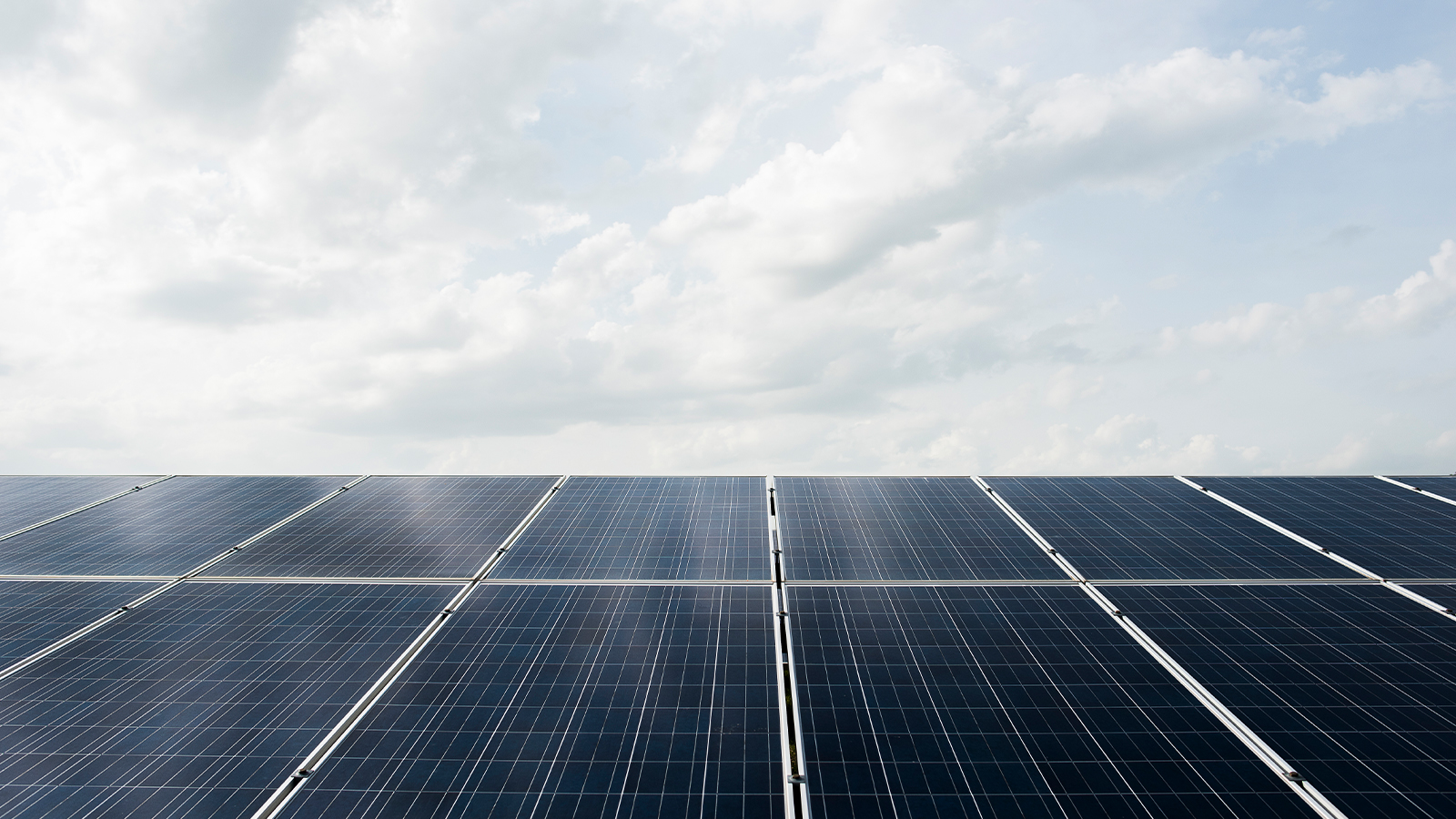 Renewable energy sources, including solar panel systems, are gaining ground in Hungary. Although not as much as would be needed regarding environmental protection and saving. This may be due, among other things, to the fact that several people are still unaware of how energy generated by solar panel systems is accounted. We intend to help them gather the most important information.

It is well known that solar panels do not produce the same proportion of electricity during the year. People think that these systems do not produce energy at all in winter or cloudy weather, but this is not true. It is evident that the performance in this case is significantly lower than in summer, but this does not mean that no energy is produced. It should also be borne in mind that excessive sunlight is not beneficial for solar panels either – high heat can take back up to 15-20% of power.

During the annual settlement, 3 variants must be considered:

1.  The energy we produce and use.

2.  Energy that we produce but only use later (which we feed back to the electricity supplier).

3. Energy used by the electricity supplier.

Of course, the most optimal case is the first when we use the energy we produce. Nevertheless, there are overwhelming periods when we ‘overproduce’ or need extra energy due to various environmental impacts. Let’s have a look at what settlement is currently in effect and look at what change is expected in the future!

In the case of a re-contract with the electricity supplier, the service provider checks once a year how much energy you have produced and used (it is possible that we produced exactly as much energy during the year as we used, but this is rare). If there is overcapacity, the value of the difference can be reclaimed from the electricity supplier. If you used more than you produced, a surcharge is required. Either way, the price is available! In case of position settlement therefore you need to settle only the difference between the energy produced and the energy used.

Contrary to popular belief, there is no HUF 0 electricity bill. An annual distribution fee must be considered in all cases (the good news is that this amount is only a few thousand HUF per year).

In the case of solar panel systems with own contribution, you can choose this form of settlement until 31 December 2023, but for projects implemented under the Scheme for Homemaking, a different date shall apply; position settlement can only be applied for systems put into operation before 30 June 2021. What happens if you want to apply for grant afterwards? We will show you what you need to prepare in the future!

Position settlement will soon be replaced by gross settlement, which will adversely affect the consumer. In the new settlement form, the unit price of energy produced, and the price purchased from the grid are determined separately. Thus, in the case of gross settlement, there will be an electricity bill payable – in addition to the annual basic distribution fee – even if the solar panel system produces the family’s consumption for the whole year.

Even so, solar panel systems are much more economical for the user than paying a traditional electricity bill. In fact, with the introduction of gross settlement, the return on the construction of the solar panel system will be slower, but the investment will still pay off.

If we do not have the opportunity to fully finance the construction of the solar panel system, we can use the Scheme for Homemaking, within the framework of which we can request the installation of the system with up to 50% state grant – by June 30, 2021. However, it is worth doing it as soon as possible, as the licensing process can take several weeks.

For more information and to participate in the scheme, contact one of our highly trained staff who is available from Monday till Friday! Our company also deals with tender writing, planning, licensing and installation; therefore, we will guide you through each point of the solar panel system construction. Get involved now! Contact the contractor!